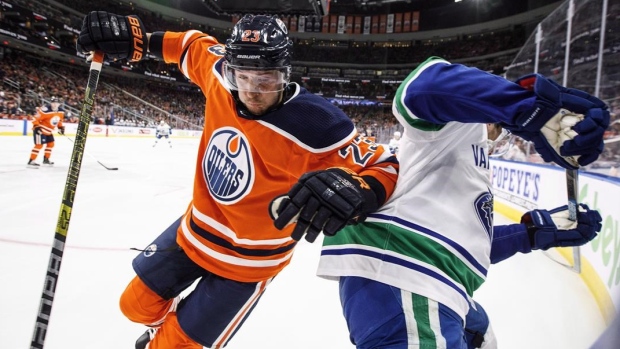 Ryan Spooner is headed across the pond.

Spooner signed a two-year, $8 million contract with the Rangers last summer, but was traded to the Oilers just 16 games into this past season for Ryan Strome. He was then traded again in February, heading to the Canucks for forward Sam Gagner. The Canucks bought out the final year of his contract last month.

Prior to this past season, Spooner had posted at least 11 goals and 39 points in each the previous three years.