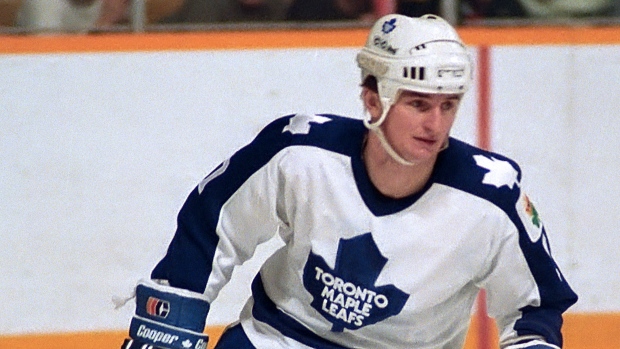 TORONTO — Former Maple Leaf Greg Terrion, who played six seasons for Toronto during the 1980s, has died. He was 58.

The team announced Terrion's death in a tweet Saturday afternoon.

He also played in 35 playoff games, all but three of those with Toronto, scoring twice and tacking on nine assists.

Terrion capped his career with a 60-game stint with the Newmarket Saints of the American Hockey League in 1988-89.