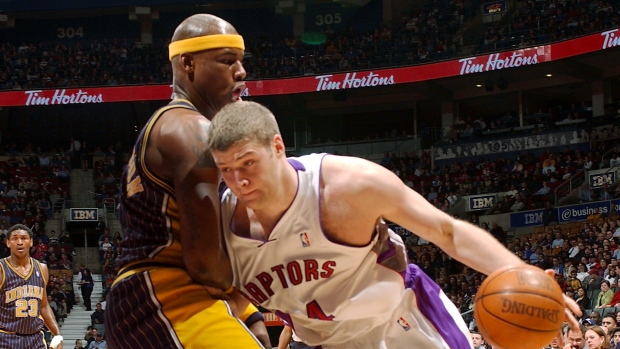 Former Toronto Raptors centre Robert Archibald has passed away at the age of the 39.

The University of Illinois, where Archibald played collegiately, confirmed his passing on Friday afternoon with the cause of death unknown.

We’ve lost a member of our #Illini family much too soon.

Archibald, who was born in Scotland, spent part of his final season in the NBA (2003-04) with the Raptors, averaging 1.0 points and 1.7 rebounds over 30 games with the club. Away from the Raptors, Archibald also played with the Orlando Magic, Phoenix Suns and Memphis Grizzlies over his two seasons in the NBA.