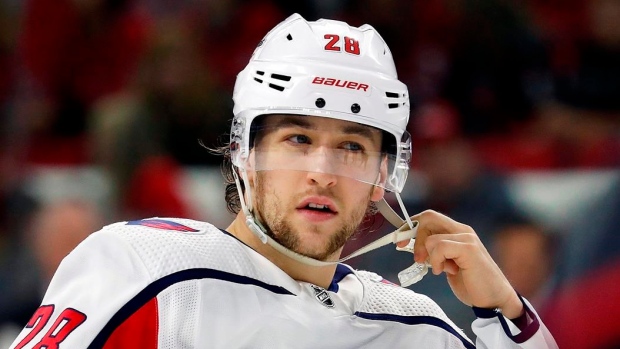 Former Washington Capitals forward Brendan Leipsic signed a one-year contract with the CSKA Moscow of the KHL on Tuesday.

Leipsic, 26, was placed on unconditional waivers by the Captials for the purpose of terminating his contract on May 8 after it was revealed he made numerous misogynistic comments in an Instagram group chat.

Leipsic has spent time with five different NHL organizations since 2015. He had three goals and 11 points in 61 games with the Captials this season.