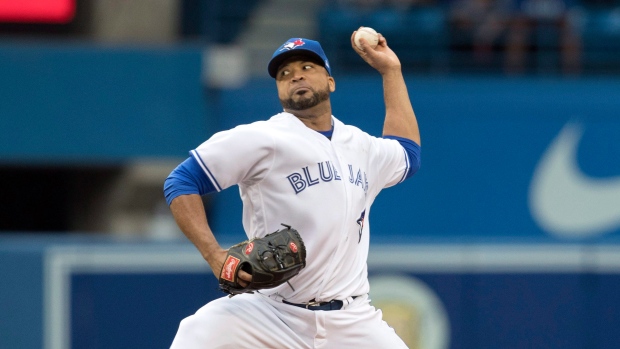 Francisco Liriano is calling time on his career.

Mike Maulini, the agent for the 38-year-old lefty, issued a statement to FanSided's Robert Murray on behalf of his client.

"I have spent some time recently reflecting on my career and thinking about my future," Liriano wrote. "After many discussions with my family, friends, and others who care about me, I have decided to retire from professional baseball after a 20-year career. I want to thank all the coaches and fans in both the US and the Dominican Republic who have supported me on my baseball journey. I also want to thank my wife and kids for all their love. I’m going to miss playing, but I will stay close to the game as I work with my kids on their own baseball journey. Hopefully, there will be another Liri in MLB soon (no pressure)!"

The Jays traded Liriano to the Astros at the 2017 trade deadline for outfielder Teoscar Hernandez and utility player Nori Aoki. Liriano would go on to win the World Series that season with the Astros.

Liriano signed a minor-league deal with the jays ahead of 2021 spring training, but was cut by the club at the end of March.