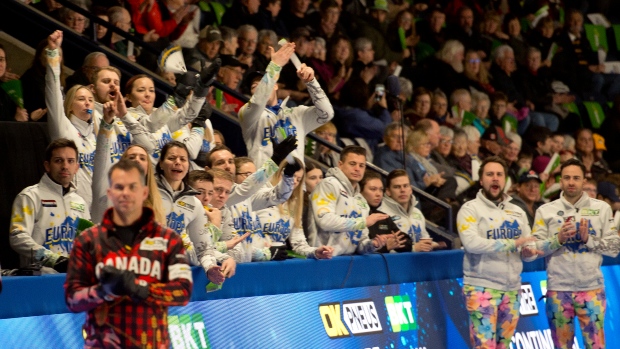 The 2022 Continental Cup will take place in Fredericton, N.B., from Jan. 20-23 at Willie O’Ree Place, Curling Canada announced on Tuesday.

The city of Fredericton was slated to host the Canada Cup in November of 2020 before the COVID-19 pandemic forced the cancellation of the event.

Canada will be led by national champions Team Kerri Einarson and Team Brendan Bottcher. The rest of the lineups and tournament format will be announced at a later date. The winner of the Canadian Olympic Trials, slated to happen in Saskatoon in November, are expected to play at the Continental Cup before heading to Beijing for the Winter Olympics.

Last year's Continental Cup was to take place in Oakville, but was also cancelled.

The Europeans have won the past two Continental Cups.