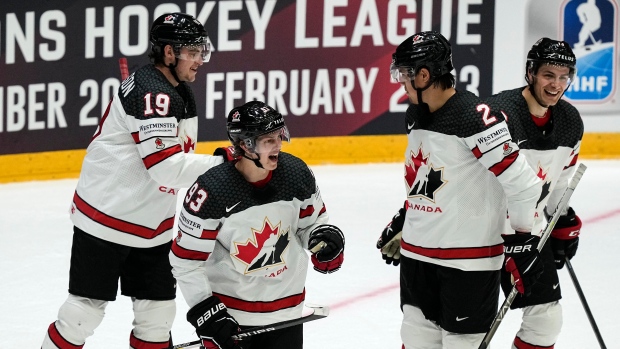 The start of a Group A match between Germany and Denmark at the IIHF World Championship was delayed by a fire at the Helsinki Ice Hall in Finland on Thursday, TSN's Gord Miller reported.

The start of the Ger/Den game at the ⁦@IIHFHockey⁩ Men’s World Championship has been delayed by a fire in the arena. pic.twitter.com/dzYXwruFrK

Puck drop was 11 a.m. ET after initially being schedule to begin at 9 a.m. ET.

Canada's match with Kazakhstan was to begin at 1 p.m. ET and has now been pushed to 2:30 p.m. ET in the same arena later Thursday.