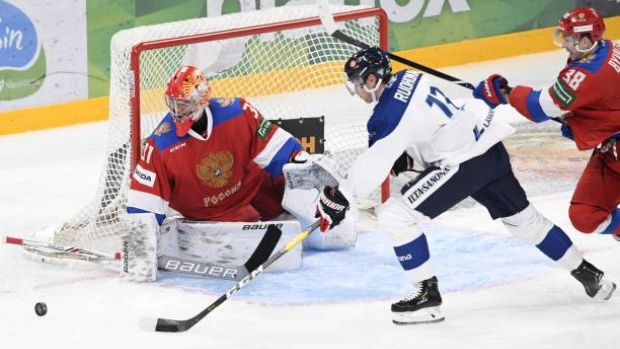 Prospect goalie Ilya Sorokin has signed with the New York Islanders for the remainder of the 2019-20 season, agent Dan Milstein announced Monday.

Ilya Sorokin signs with the New York Islanders for the remainder of 2019-2020 season. #WeAreGoldStar! pic.twitter.com/NLdGq47aR2

The 24-year-old Sorokin has spent the past five seasons with CSKA Moscow in the KHL. He finished this past season with a 1.50 goals against average and .935 save percentage in 40 games.

A third round draft pick in the 2014 NHL Draft, Sorokin was ranked as the 13th best NHL-affiliated prospect by TSN Director of Scouting Craig Button in January.