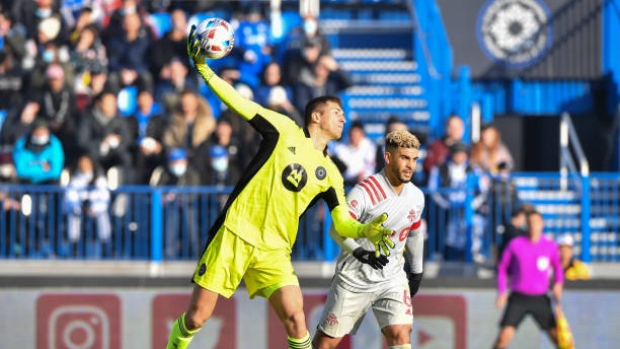 “We are happy to have Sebastian back with the team for the upcoming season,” sporting director Olivier Renard said in a release. “We were pleased with his progress last season, so we wanted him to continue on with us.

"We opted not to exercise his option but we remained in close contact with Bologna and his return is confirmed today.”

Breza, 23, had two clean sheets over eight MLS starts with Montreal last season. The team said the deal included an option to purchase from the Italian club.