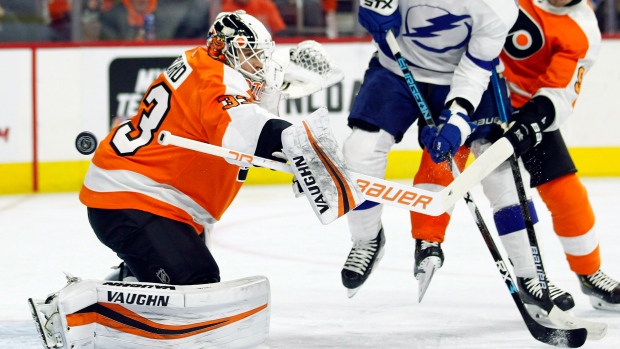 Goaltender Calvin Pickard is expected to join the Detroit Red Wings on a two-year deal, according to TSN Senior Hockey Reporter Frank Seravalli.

Sounds like Calvin Pickard is joining the #RedWings on a two-year deal. He's expected to compete with Jonathan Bernier in training camp to back up Jimmy Howard.

The 27-year-old split the 2018-19 season between the Philadelphia Flyers and the Arizona Coyotes.

The Moncton, New Brunswick native has spent time with the Colorado Avalanche and Toronto Maple Leafs over the course of his five-year NHL career.