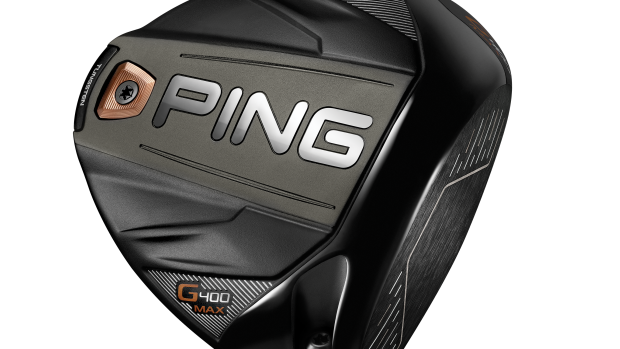 Forgiveness is something everyone can use on the golf course. And with no club is that more important than the driver, the most difficult of the 14 in the bag to hit straight consistently.

PING can’t guarantee you won’t hit it left or right into the trees or fescue, but you may soon be running out of excuses if you use the company’s new G400 Max driver. The club, officially released today, offers up the highest moment of inertia created by the club company.

In plain language, the moment of inertia is the club’s resistance to twisting when the ball is hit somewhere other than the sweet spot. With less twisting, the club will deliver a more solid hit that will deliver the ball closer to the intended target line. 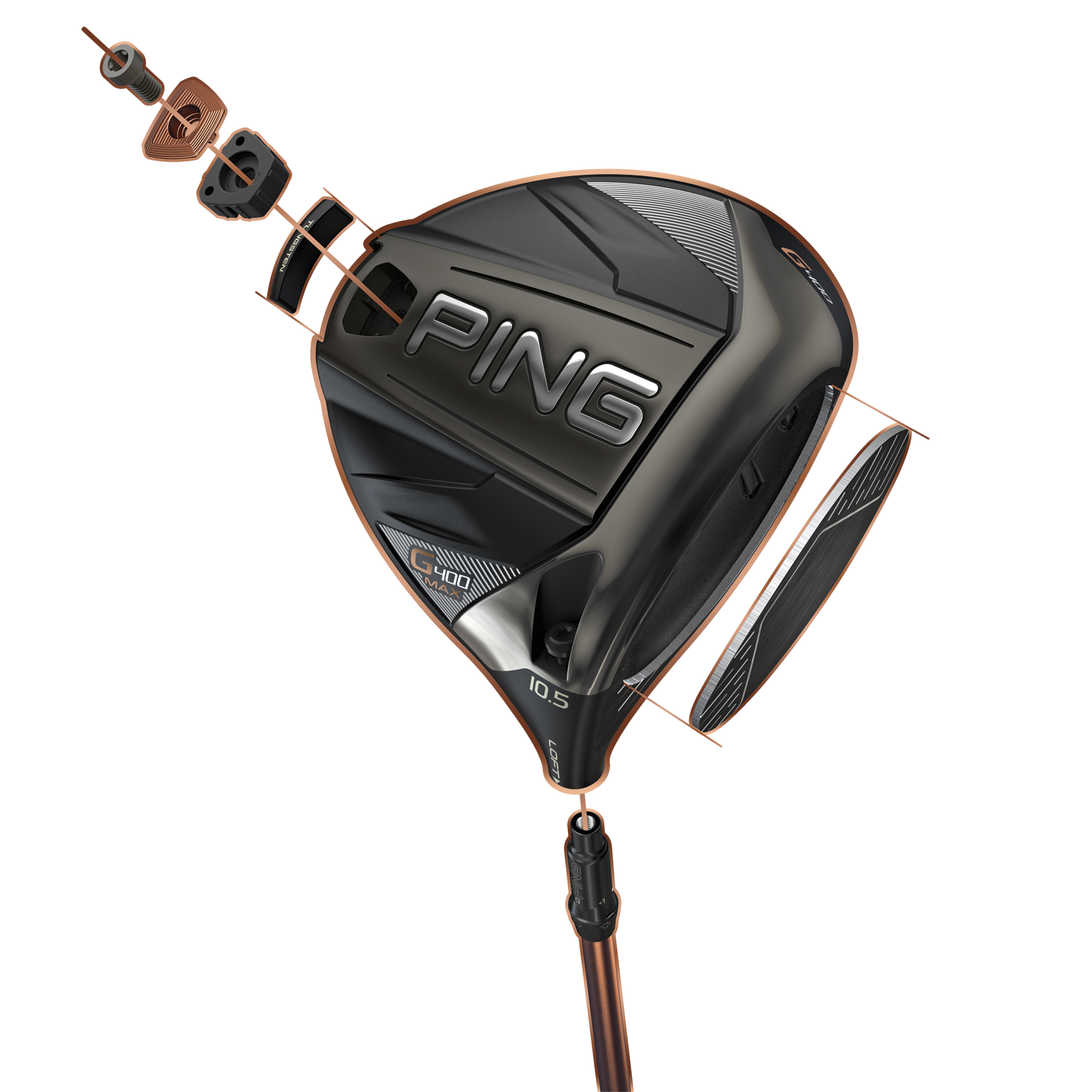 The company makes this happen through the design of the crown and the face. By utilizing lightweight materials in both, there is nearly four times the discretionary weight that can be used more effectively. The Dragonfly crown technology and a thin, forged T9S+ face allow weight to be moved to other parts of the parts of the club, namely low and back. So a high-density tungsten back weigh is positioned around the back of the sole, meaning a lower and deeper centre of gravity (CG). In fact, PING says the CG in this club is lower and farther back in the club than any current driver on the market.

Oh and PING has managed to increase all the forgiveness without sacrificing any distance.

The Dragonfly technology has been used in previous versions of PING drivers. It’s modeled after the thin structure of a dragonfly’s wings where thicker veins support the rest of the wing. That same design appears in the crown of the new driver, allowing the crown to be as thin as .43 millimeters.

The G400 Max’s T9S+ face powers a thinner, hotter impact area that is precision machined to elevate ball speed across the entire face. Again, the thinner face saves weight, which has been redistributed.

“Our engineers focused on increasing the forgiveness of the driver while maintaining the distance gains and powerful sound of the original G400 driver,” said PING president John K. Solheim in a press release. “It’s remarkable how long and straight the G400 Max flies. The forgiveness is off the charts and leads to tighter dispersion, which reveals just how consistent your distance and accuracy results will be on the golf course.”

The new driver was in play at the SONY Open on the weekend, used by several PING staff players including Aaron Baddeley and Seamus Power.