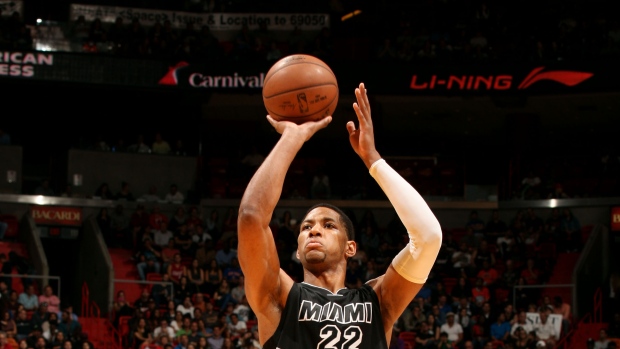 PHOENIX - Danny Granger has exercised his one-year, $2.17 million option with the Phoenix Suns.

The 32-year-old forward came to the Suns in the trade that sent Goran Dragic to Miami but he never played a game for Phoenix because of a knee injury.

Granger's best seasons were with the Indiana Pacers, where he averaged 25.8 in 2008-09, but injuries have dogged him in recent years. He played eight-plus seasons for Indiana before being traded to Philadelphia. The 76ers bought out his contract and Granger signed with the Los Angeles Clippers during the 2013-14 season.