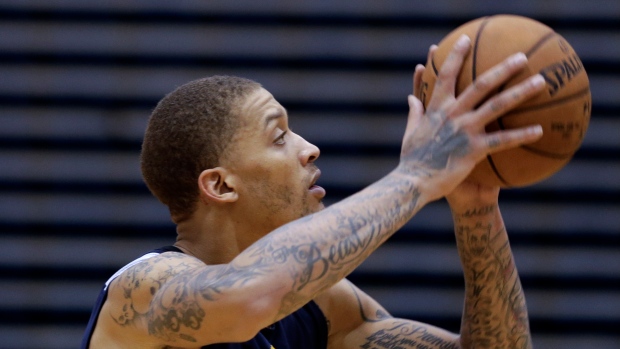 MEMPHIS, Tenn. - The Memphis Grizzlies have waived forward Michael Beasley, who had signed a non-guaranteed contract with the team last month.

The Grizzlies announced the move Thursday in a team release.

Beasley, 25, was the No. 2 overall pick in the 2008 NBA draft after a stellar freshman season with Kansas State. The 6-foot-9 forward owns career averages of 13.2 points, 4.9 rebounds, 1.3 assists and 24.9 minutes in 409 NBA games with the Miami Heat, Minnesota Timberwolves and Phoenix Suns. Beasley has made 199 career starts.