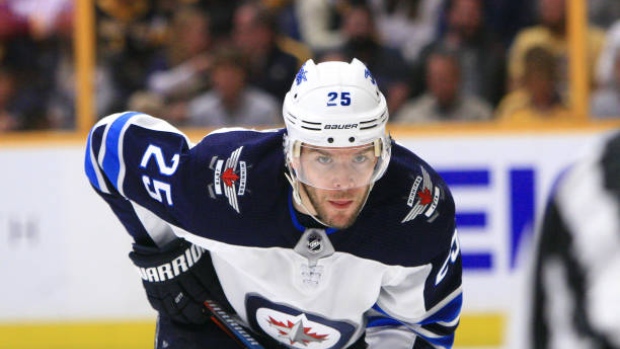 Count the Montreal Canadiens among those teams interested in veteran centre Paul Stastny.

According to a report from TSN Hockey Insider Pierre LeBrun, the Habs are one of many teams interested in Stastny, a pending unrestricted free agent.

Paul Stastny has no shortage of suitors, his fate impacted by John Tavares to some degree, overlapping interest. No surprise that Montreal is among the teams that have called Stastny camp. Still mutual interest between Stastny and Winnipeg but Jets got to make cap room.

LeBrun added that Stastny's market will be impacted by John Tavares and which team he eventually picks, with overlapping interest in the two centres.

The Habs also showed interest in Tavares but were not granted a negotiation period meeting with Tavares.

Stastny split last season between the St. Louis Blues and Winnipeg Jets, finishing with 16 goals and 37 assists in 82 games. He added six goals and nine assists in 17 games in the Jets' playoff run.

LeBrun added the Jets still have interest in bringing the 32-year-old Stastny back, but would have to create some salary cap room to make a move work.