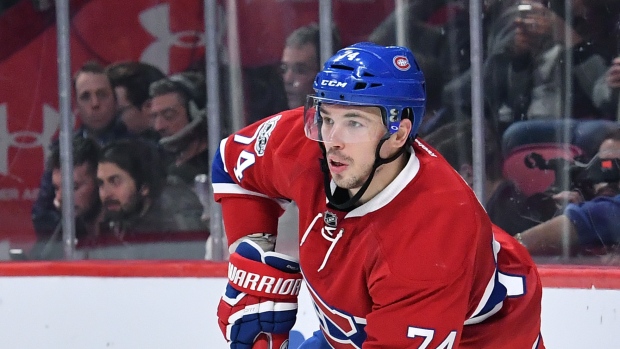 LeBrun said, however, he is unsure whether the Canadiens will proceed in trying to reacquire the defenceman.

Emelin was selected by the Golden Knights in last week's expansion draft from the Canadiens. LeBrun reports the Ottawa Senators, who lost Marc Methot in the expansion draft, have also looked into Emelin.

Hearing that the Habs have investigated trying to get Emelin back from Vegas. Not sure if they'll proceed, however...

The 31-year-old scored two goals and added eight assists in 76 games with the Canadiens this season. He had one goal in two playoff games.

A veteran of 380 career games, Emelin owns a $4.1 cap hit next season in the final year of his four-year contract.

The Canadiens acquired defenceman David Schlemko from the Golden Knights before Friday's draft.