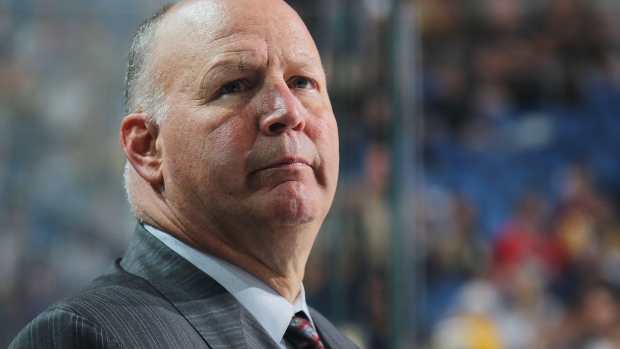 The Montreal Canadiens signed Claude Julien through the 2021-22 season when he was hired as head coach on Tuesday.

According to TSN Hockey Insider Pierre LeBrun, starting next season, Julien will make $5 million per year for five seasons.

At $5 million per year, Julien will rank as the league's third-highest paid coach - behind Mike Babcock ($6.25 million) and Joel Quenneville ($5.8 million).

Julien had two years remaining on his contract at $2.5 and $3 million when he was fired by the Boston Bruins last week.