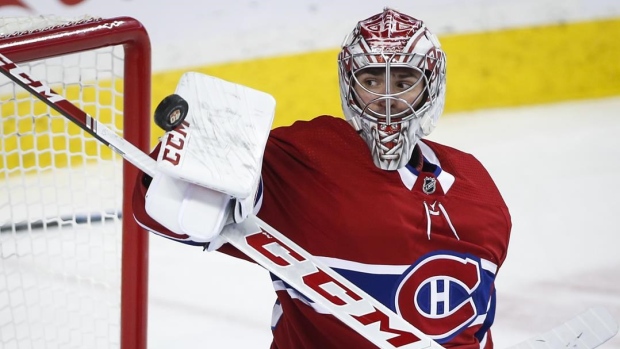 Price sent a heartfelt video message to 11-year-old Alex Blair and his 10-year-old brother Jack, in which he tells the boys: "I just want to let you know that you're not alone."

"I'm thinking about you, and you have a lot of people around you that care very deeply for you," Price said. "It's OK to talk to them about your feelings and what you're going through."

Greg and Jamie Blair were two of the 22 people killed on April 18 and 19 during the shooting which spanned five rural Nova Scotia communities. The couple ran a firm that provides service, sales and installation of natural gas and propane units in the area where the shootings happened.

"You can and you will get through this because of the character that was given to you by your parents," Price said.

Greg Blair also had two older sons from an earlier relationship. Tyler, the eldest of the boys, posted the video on Instagram.

"Just want you to know how much this meant to my two little brothers. They are still in shock you said their names," Tyler wrote in the social media post.

"You are an amazing person! And the best goaltender in the world just to top things off."

This report by The Canadian Press was first published May 7, 2020.