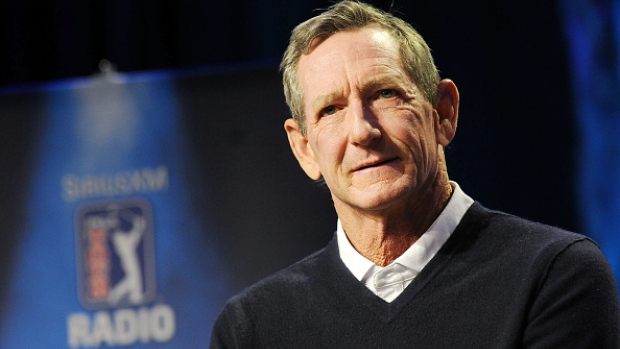 Perhaps he thought he was being funny.

Maybe he was trying to be controversial.

It was, but certainly not in the way he might have intended.

Whatever he thought he was doing, Hank Haney’s comments on his Sirius XM radio program on Wednesday were racist, insensitive and ignorant.

When informed by his co-host Steve Johnson that the U.S. Women’s Open was being held this week, Haney appeared surprised.

Haney then added fuel to an already raging dumpster fire that was burning up around him.

“I couldn’t name you six players on the LPGA Tour. Maybe I could. Well, I’d go with Lee. If I didn’t have to name a first name, I’d get a bunch of them right.”

The comments were shocking, considering Haney is a highly regarded instructor with ties to many of golf’s biggest names and companies. He should know better. He should be better. Sadly, he proved he isn’t.

While he apologized not long after, he’d already dug a hole too deep to get out of. LPGA Tour pros responded to his comments, expressing everything from outrage to pity.

How could someone with so much experience in golf make such abhorrent comments about women’s golf and the LPGA Tour? It’s almost beyond comprehension.

If the LPGA Tour is anything, it’s a beacon of how golf should be and what its strengths are. Players from scores of countries, speaking many different languages and carrying with them cultures and practices from around the world come together to share in a game that bonds them. It’s precisely what golf can do that should be celebrated, not ridiculed, mocked or shamed.

Golf has a long history of exclusionary practices and apparently Haney still hasn’t shed some of those beliefs. If he isn’t fired from his job and if major companies don’t end their relationships, then this incident will show as much about the game’s stakeholders as it does about Haney.