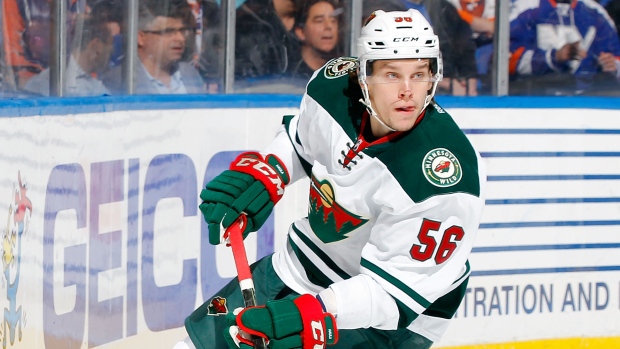 The Minnesota Wild and Erik Haula have agreed to terms on a two-year contract ahead of the arbitrator's decision.

Michael Russo of the Star Tribune reports the deal is worth $2 million per season.

The former seventh-round pick has 13 goals and 29 points in 118 career games, all with Minnesota.