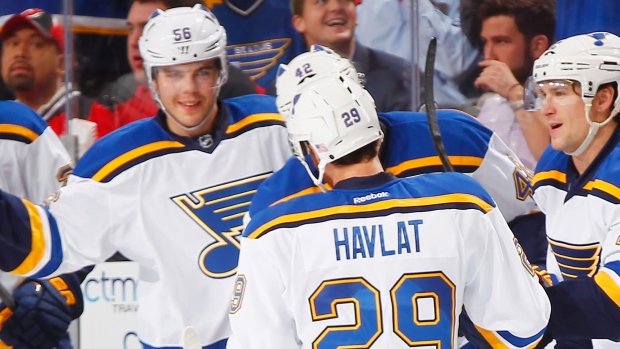 TORONTO — Martin Havlat has announced his retirement after putting up 594 points in 790 NHL games over 14 seasons.

Havlat most recently played two games for the Blues last season before leaving the team for personal reasons. He said his body won't let him play up to his standards anymore.