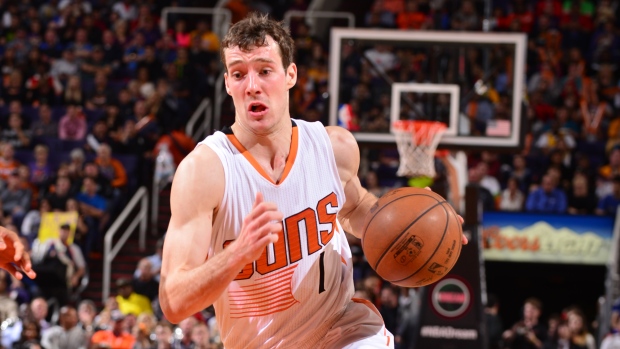 Dragic and brother Zoran Dragic are leaving Phoenix for Miami. The Suns are getting forward Danny Granger and first-round picks in 2017 and 2021 from the Heat.

The Heat also traded guard Norris Cole, forward Shawne Williams and centre Justin Hamilton, who are all heading to New Orleans. The Pelicans are expected to waive Williams.

New Orleans sent guard John Salmons to Phoenix to complete the deal, though the Suns already say they will waive him.

Goran Dragic was a third-team All-NBA player last season, but had told the Suns in recent days that he wanted a trade to a better situation.