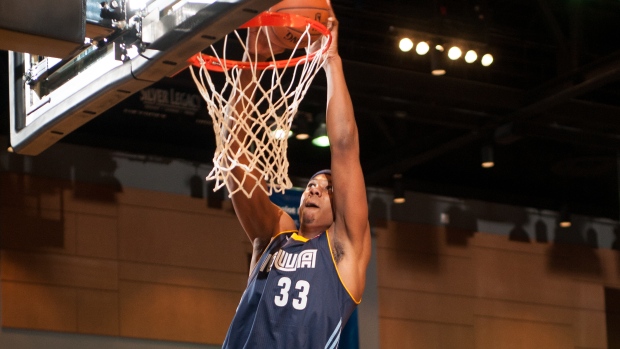 Whiteside averaged 22 points, 15.7 rebounds and 5.3 blocked shots in three games with the Iowa Energy of the NBA Development League this season.

He has appeared in 19 previous NBA games, all with the Sacramento Kings, averaging 1.5 points and 2.1 rebounds in those games.

To make room on the roster, the Heat waived guard Shannon Brown, who averaged 4.0 points in five games with Miami this season. He started each of Miami's last two games, while the Heat have been waiting for Dwyane Wade to recover from a strained left hamstring.

The Heat play host to Golden State on Tuesday night.