Hockey Canada has unveiled the jerseys that the Canadian men’s, women’s and para hockey teams will wear at the 2022 Olympics and Paralympics in Beijing.

Three different jerseys were unveiled Tuesday, arriving in a traditional red, white as well as a black version. The reveal came during the first intermission of Game 4 of the women’s hockey Rivalry Series between Canada and USA in Ottawa.

“The Team Canada Olympic and Paralympic jersey boldly positions the iconic Canadian Maple Leaf as the centre crest, with the red jersey featuring a unique and striking Maple Leaf and black accents, while the white jersey showcases a classic red leaf and red accents throughout the jersey. The third jersey is a black-on-black design, with a black base complemented by a black Maple Leaf highlighted with a red outline,” read a news release from Hockey Canada.

“Team Canada’s hockey jerseys are one of the most iconic symbols of the Olympic Winter Games. The red, white and black of the jerseys represent Canada’s rich history as the most successful country in Olympic hockey,” said chief executive officer and secretary general of the Canadian Olympic Committee David Shoemaker in the same release.

Here is a look at Team Canada’s three new jerseys: 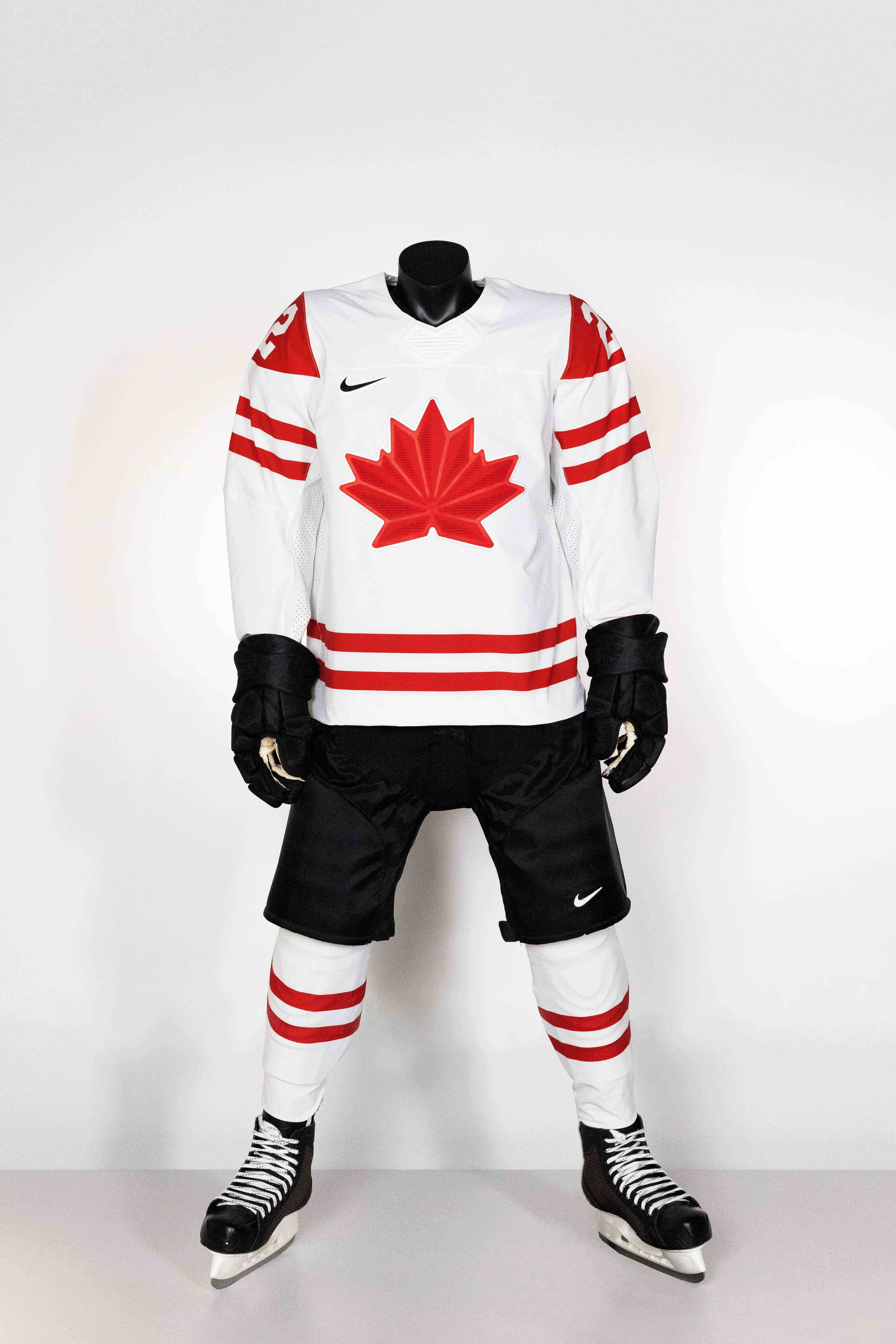 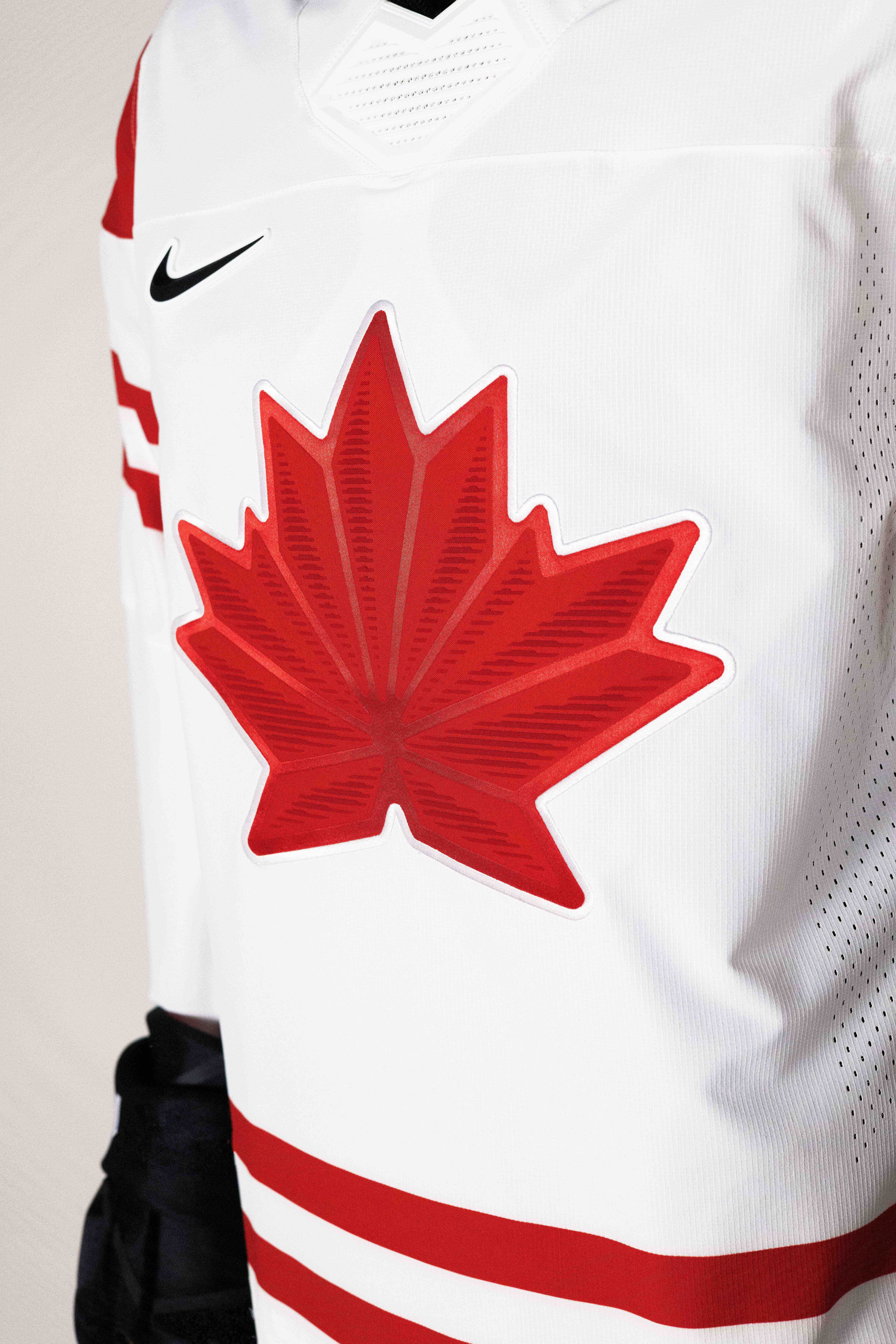 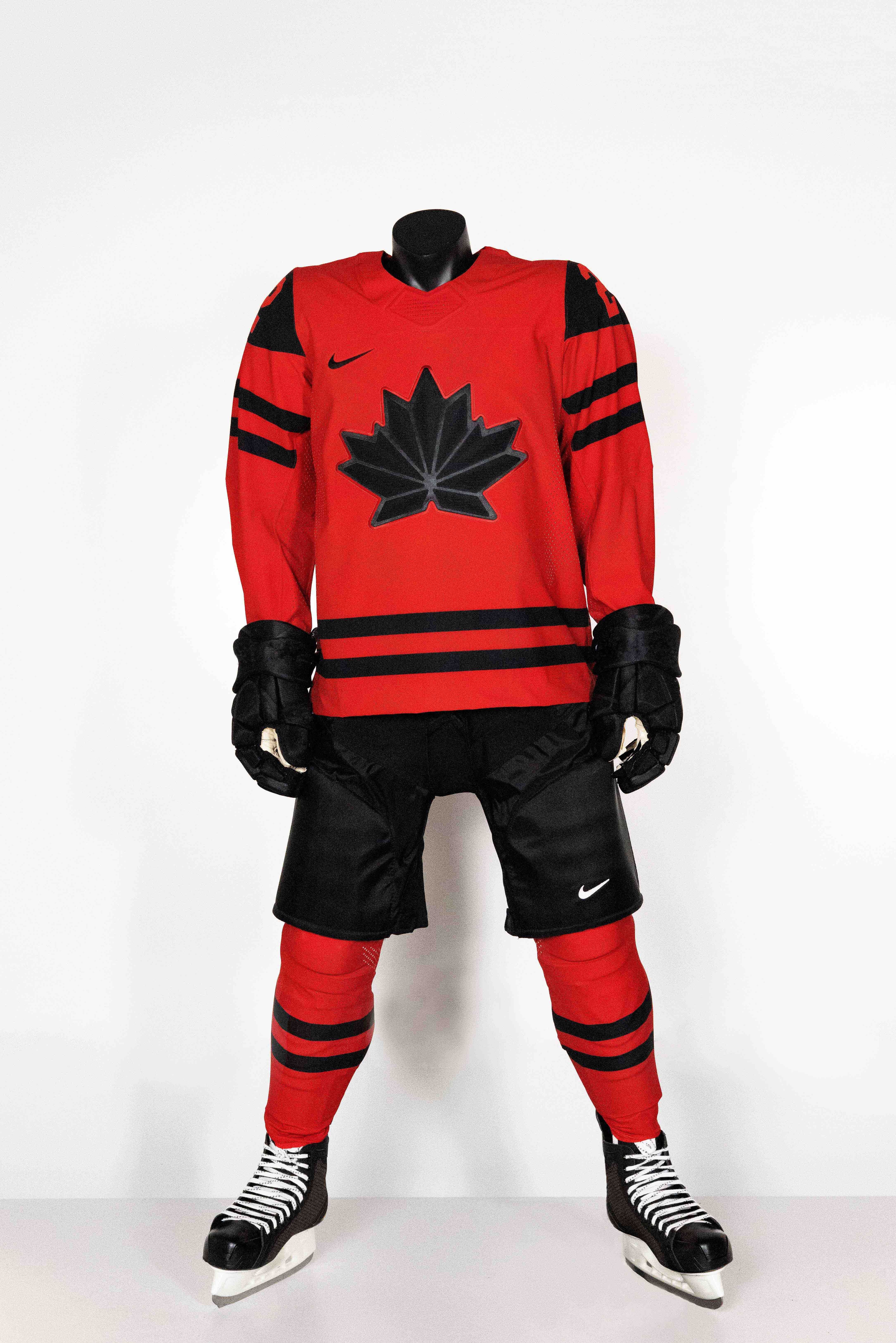 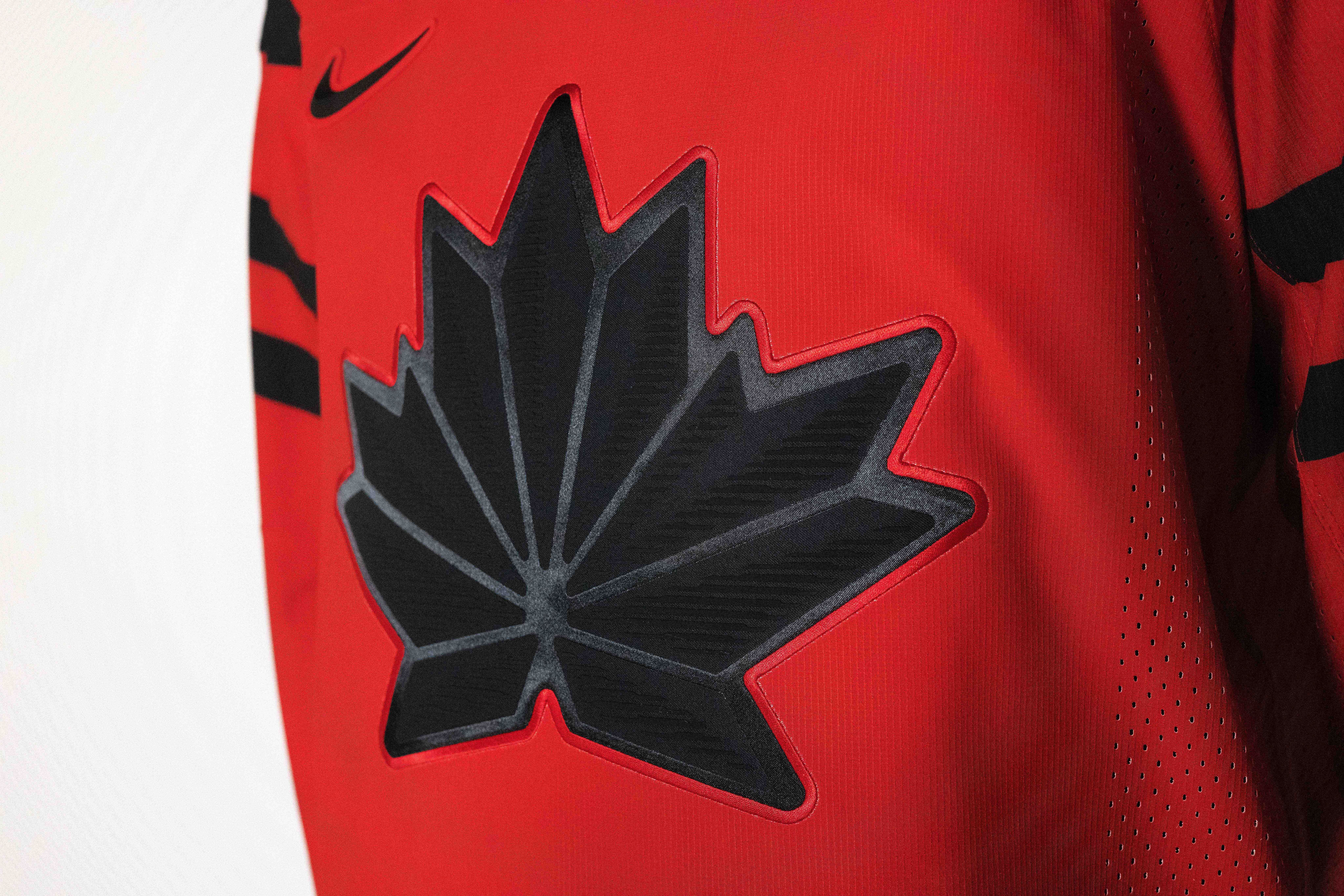 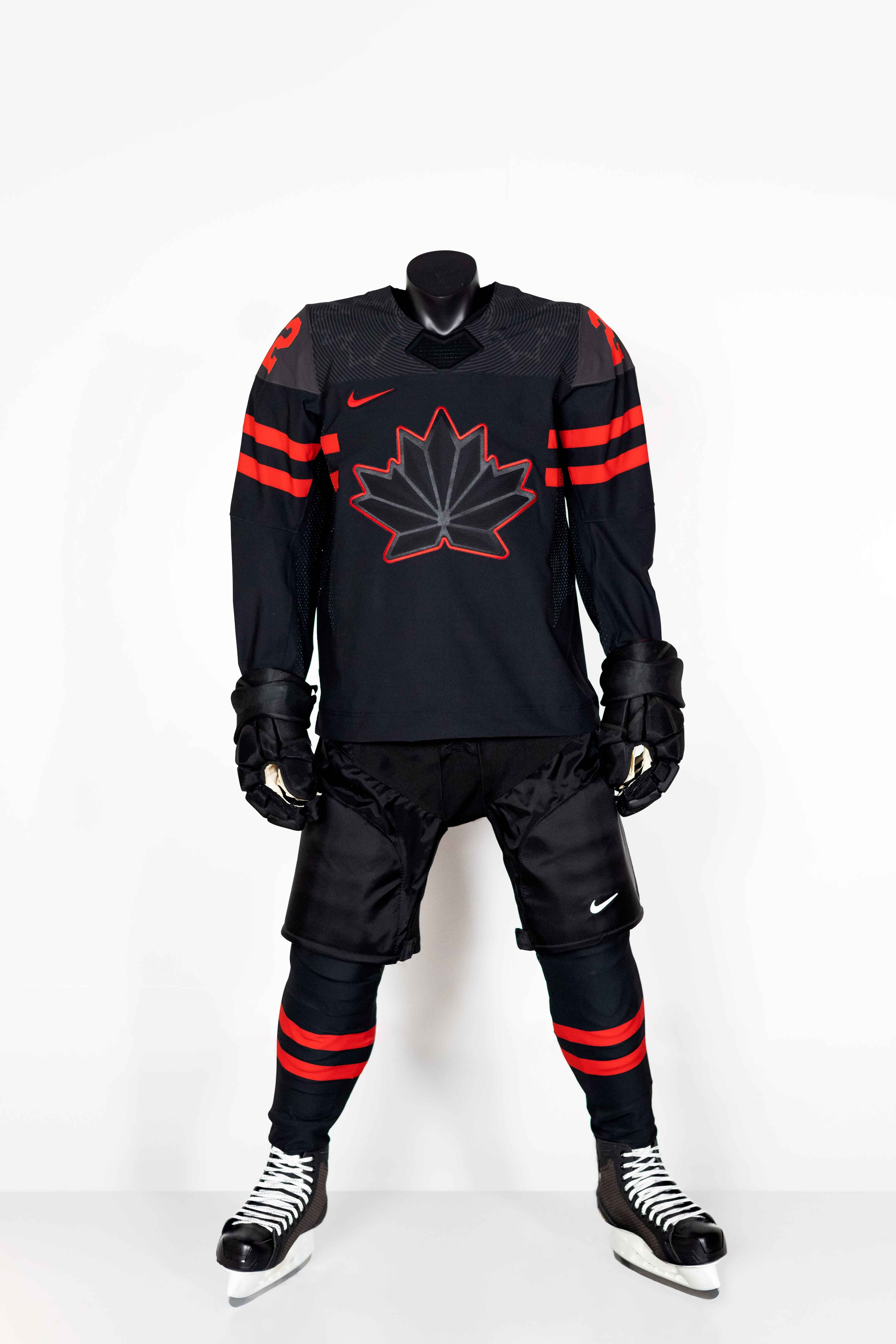 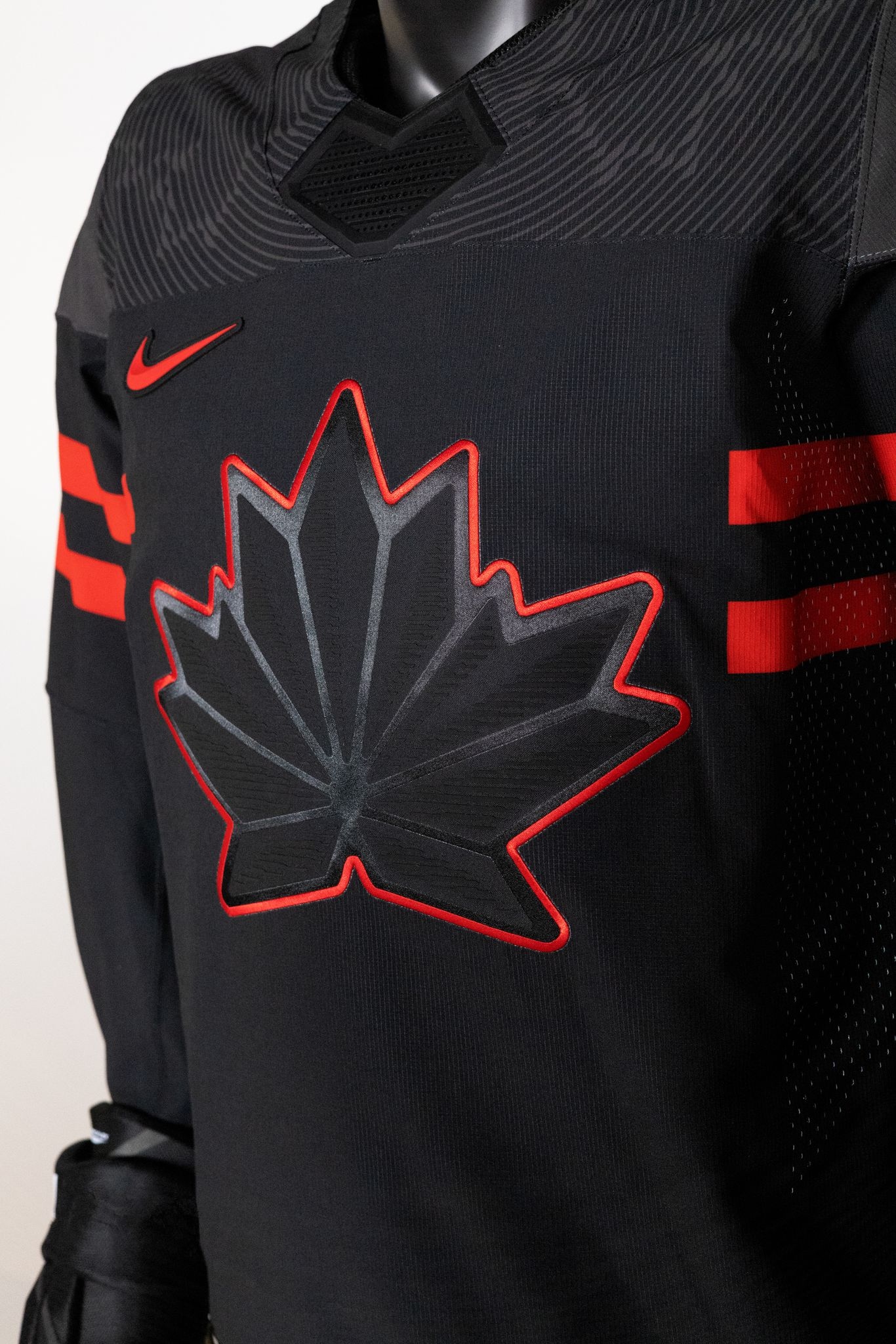