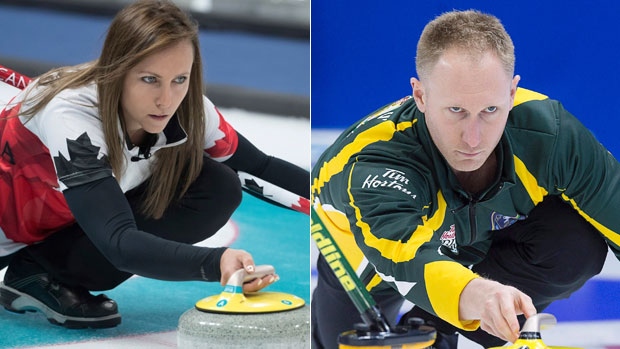 Homan scored three points apiece in the second and fifth ends en route to an 8-4 victory over Tracy Fleury in the women's final on Sunday, halting the East St. Paul, Man., skip's own unbeaten run.

Homan shot 85 per cent to lead her team compared to Fleury's 66.

The win was Homan's first at the Tour Challenge and eighth overall on the Grand Slam of Curling circuit. Sunday's match was also Homan's second straight appearance in a Grand Slam final — she lost to Sweden's Anna Hasselborg two weeks ago at the Masters.

It was Fleury's second time competing in a championship match at a Grand Slam event.

Later Sunday, Brad Jacobs of Sault Ste. Marie, Ont., scored a deuce in the eighth end to slip past Edmonton's Brendan Bottcher for a 6-5 win in the men's final.

It is Jacobs's fourth title on the Grand Slam of Curling tour.