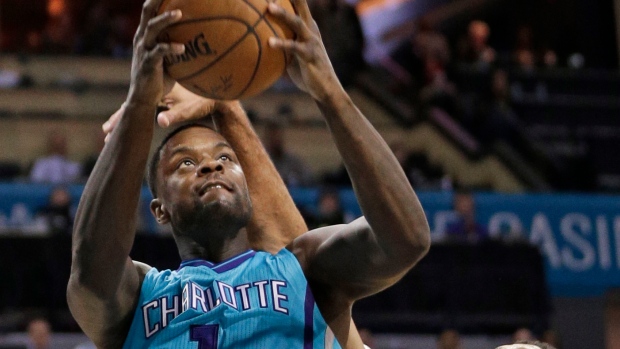 Cho, speaking at his end-of-season press conference Friday, says when Charlotte signed Stephenson to a three-year, $27 million contract last off-season, "We thought it would work out a lot better."

Instead, Stephenson's productivity dropped off significantly from his time at Indiana and he played his way out of the rotation near the end of the season. He shot 17.3 per cent from 3-point range, the worst mark in NBA history among players with at least 100 attempts.

Stephenson is under contract for next season and the Hornets have a team option for 2016-17.

Cho expects "Lance to work hard this off-season and have a better year next year."