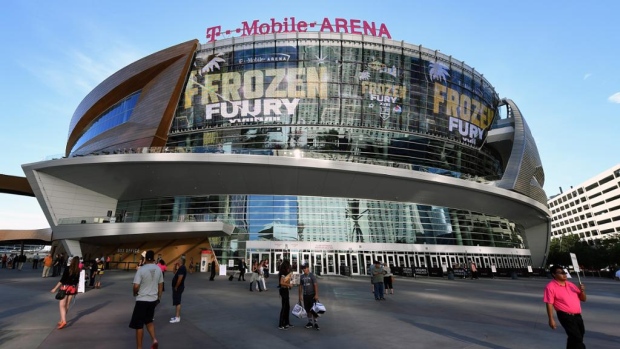 The NHL and NHLPA are making progress on where the two hub cities will be located for a potential season resumption later this summer and may have a decision made by later this week, according to TSN Hockey Insider and Athletic columnist Pierre LeBrun.

LeBrun reports the two sides have shortened their original list of 10 hub cities down to six with Toronto, Edmonton, Vancouver, Las Vegas, Los Angeles and Chicago all still in the mix.

LeBrun handicaps the situation right now with Vegas becoming a hub city and being paired with either Vancouver or Edmonton while Toronto on the outside looking in.

All cities have their pros and cons when it comes to becoming hub cities for the NHL's play-in tournament and Stanley Cup playoffs.

Despite COVID-19 cases rising in Nevada, LeBrun says the league isn't viewing that as much of a concern since the Las Vegas bubble is expected to be airtight.

According to TSN's Ryan Rishaug, the Oilers Entertainment Group are making a big push on safety and the player's experience in their latest proposal. All players can now stay at the JW Marriott across from the arena and are also pitching an "Olympic village" style setup where players and staff can pass the time using golf simulators, basketball courts, movies and other forms of entertainment.

OEG making a big push on the safety, and player experience elements in bid to be Hub city. Details below on what they have put in front of the league and the players. (My reporting in point form.) pic.twitter.com/HzDmp4p7ZH

LeBrun reports Vancouver has also tweaked their proposal over the past few days with high-end hotels close to the arena, restaurants and a 30,000 square-foot space for players to use being the highlights.

Maple Leafs Sports and Entertainment resubmitted their bid on Sunday after the NHL and NHLPA sent feedback last week, according to LeBrun. However there's some concern whether Toronto can maintain a tight enough bubble downtown near Scotiabank Arena, say LeBrun.

NHL training camps, otherwise known as Phase 3, are expected to start on July 10 with Phase 4 (the actual games) starting in late July or early August.