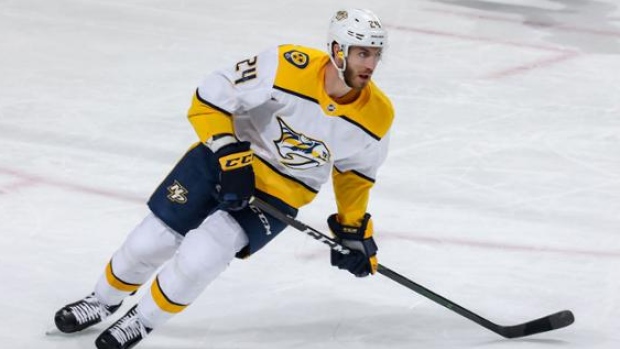 The Boston Bruins have claimed defenceman Jarred Tinordi off of waivers.

Tinordi played in seven games with the Predators this season. The 29-year-old has played in 88 NHL games throughout his career, with a goal and 10 assists.

The Capitals have re-assigned goaltender Ilya Samsonov from Hershey (AHL) to the taxi squad.

Samsonov made his fourth rehab start for the Bears on Friday, making 25 saves on 28 shots in a 6-3 win.

In a corresponding move, the team has sent goaltender Pheonix Copley Hershey from the taxi squad.

Andrei Vasilevskiy was the first goalie off the ice Saturday at Tampa Bay's morning skate.

He will get the start for the Lightning tonight against the Dallas Stars.

Vasilevskiy is  11-3-1 this season with a 1.87 goals-against average and a .935 save percentage, he picked up his first shutout of the season Wednesday.