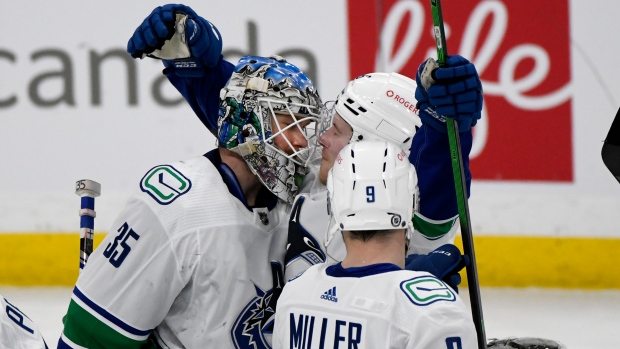 Montreal Canadiens forward Josh Anderson took part in the team’s morning skate on Thursday, ahead of their game against the Winnipeg Jets.

Following practice, head coach Dominique Ducharme said Anderson will not play against the Jets tonight, but will be assessed for Saturday's game.

The 26-year-old has missed the last two contests with a lower-body injury.

Thatcher Demko will start in goal for the Vancouver Canucks as they host the Toronto Maple Leafs.