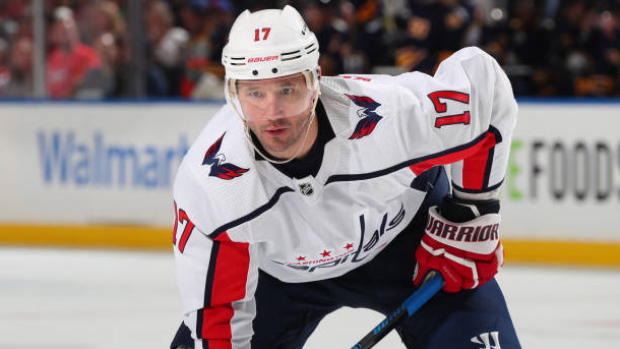 Ilya Kovalchuk has signed a two-year contract with Avangard Omsk of the KHL, returning to the league after two seasons in the NHL.

Ilya Kovalchuk is back to KHL. pic.twitter.com/jdhppr2XdR

He scored 10 goals and added 16 assists split between the three franchises.

The 37-year-old returned to the NHL in 2018-19, following six seasons in the KHL with SKA St. Petersburg and scored 16 goals in 64 games with the Kings.

Kovalchuk has also spent time with the New Jersey Devils and Atlanta Thrashers over the course of his 926 game NHL career and has 443 goals and 433 assists.