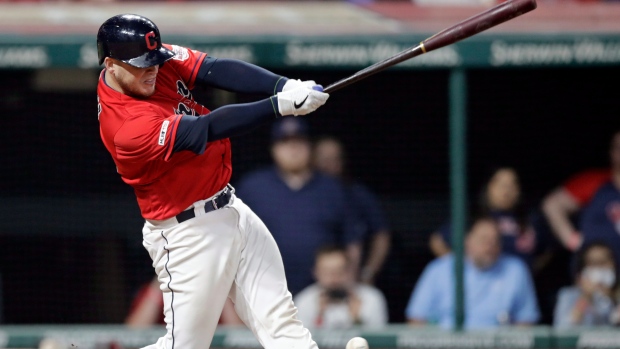 The team said Pérez underwent the arthroscopic procedure Thursday in Green Bay, Wisconsin. The 30-year-old Pérez is expected to be fully recovered by spring training in February.

Pérez had a career-best season for the Indians, who made him their full-time starter after trading All-Star Yan Gomes to the Washington Nationals in November. Pérez batted .239 with 24 homers and 63 RBIs in 119 games. He entered the season with just 21 homers.

He also played at a Gold Glove level behind the plate, not allowing a passed ball. Perez threw out a league-high 41 per cent of would-be base stealers while handling one of baseball's best pitching staffs.