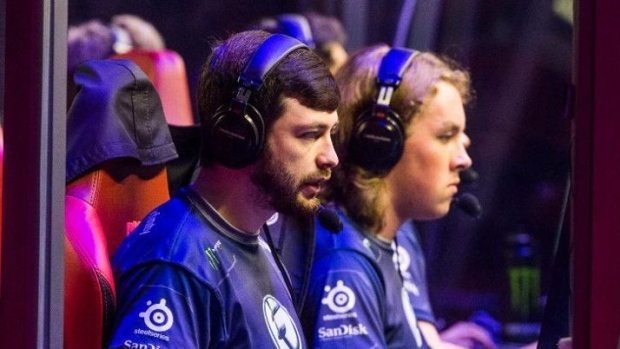 Clinton “Fear” Loomis is retiring from Dota 2 due to a nagging arm injury and will move into a coaching role with Evil Geniuses.

One of the most recognizable names and faces in the history of Dota and Dota 2 leaves the game with numerous accolades, including winning the Dota 2 Asian Championship and the International 5 with EG in 2015.

“I have been living my dream of being a professional gamer for over a decade now, and in that time I've accomplished each of the goals I placed for myself and for EG Dota,” Fear wrote in a release. “Now, I have to pursue a new goal - getting healthy. I still have a passion for Dota and for competing, but the long term health of my arm has to come first.”

The injury has progressively gotten worse over the last few years, with Fear taking time off in 2014 to heal up wrist injuries.

Fear has been a staple in the Dota community since 2005 and has competed in four Internationals in the last decade.