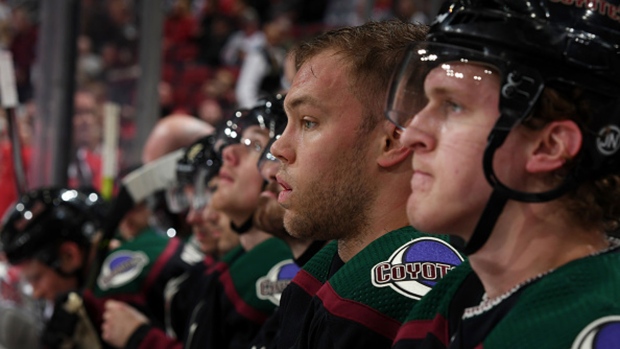 With the Coyotes slipping in the standings, is there any chance they would consider trading Taylor Hall who they acquired earlier this season? As well, can the Rangers meet Chris Kreider's contract demands or will he move before the deadline? And, what is the asking price for the Minnesota Wild's Matt Dumba and Jonas Brodin? All this and more in this edition of Insider Trading.

Is there any chance the Arizona Coyotes flip star forward Taylor Hall after acquiring him earlier this season? 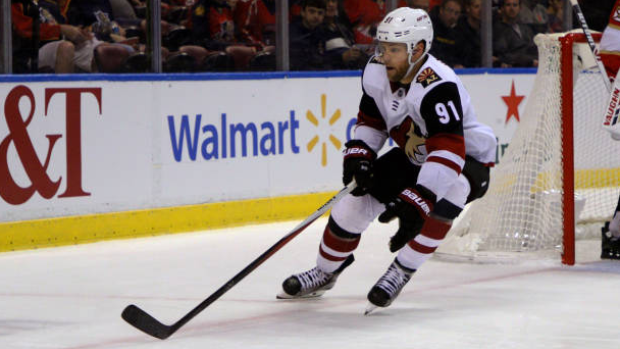 Pierre LeBrun: That's the not the plan for the Arizona Coyotes. I understand why people are asking the question; after all he may walk out of the door July 1st and get nothing in return, but the reality is owner Alex Meruelo, GM John Chayka and Taylor Hall's agent Darren Ferris all sat down for dinner Sunday night in Montreal. They're all on the same page as to where this is headed right now which is we'll talk after the season. Meruelo really wants to sign Taylor Hall. The Coyotes haven't had a player of this calibre in a long time. They can offer him an eight-year deal which no one else can offer and, yeah, there's a risk because they are not in a playoff spot, but they're happy to live with that risk.

What’s the latest on the No. 1 player on TSN’s Trade Bait board, Chris Kreider? 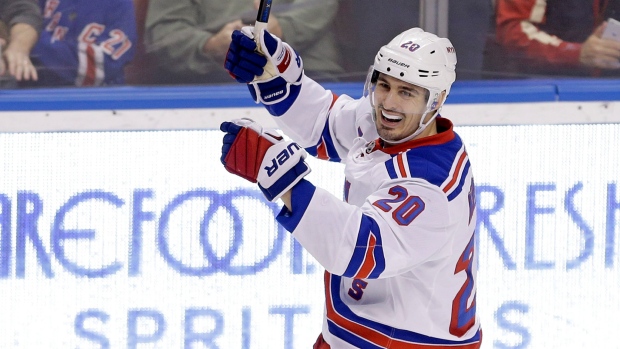 Bob McKenzie: Well, there have been contract negotiations between Matt Keator, the agent of Chris Kreider, and general manager Jeff Gorton of the New York Rangers. And because they've had these talks finally and gotten it going, there seems to be maybe this growing sense of optimism that Chris Kreider would come off the trade bait board and might sign an extension with the New York Rangers. I think optimism is too strong of a word. Is it possible? Sure. But, it's also going to be difficult for the Rangers to meet what Chris Kreider is looking for. So, what we got is duel tracks. You've got the contract negotiations going on over here. You've got trade talk going over here and it still could very much go either way. What we do know is that if Chris Kreider stays then some combination of Pavel Buchnevich, Ryan Strome and Tony DeAngelo, restricted free agents would have to go if not by the deadline, then in the off-season.

What about Bill Guerin and the Minnesota Wild? 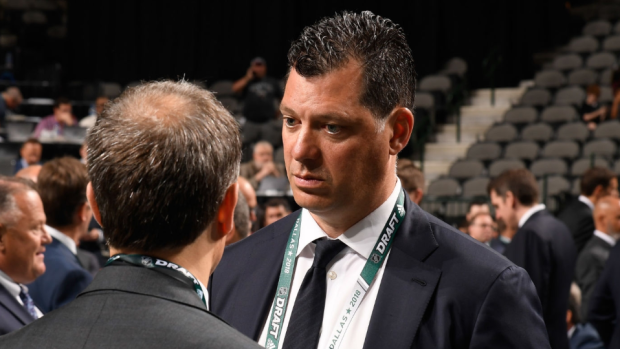 Darren Dreger: Speaking of trade talk, Minnesota Wild general manager Bill Guerin is in the middle of all of it. Big splash this week with the Pittsburgh Penguins. He's still willing to listen on veteran defenceman Matt Dumba and also Jonas Brodin. Not the expected return for either one of those defenceman is a top line centre. And if the best offer is a No. 2 centre, then it has to be with something else. A No. 2 plus. It's a complicated process with Mikko Koivu as well, an expiring contract, 36-year-old veteran of the Minnesota Wild. Sources say he's leaning toward staying in Minnesota. Bill Guerin wants to respect whatever Mikko Koivu's wishes are. 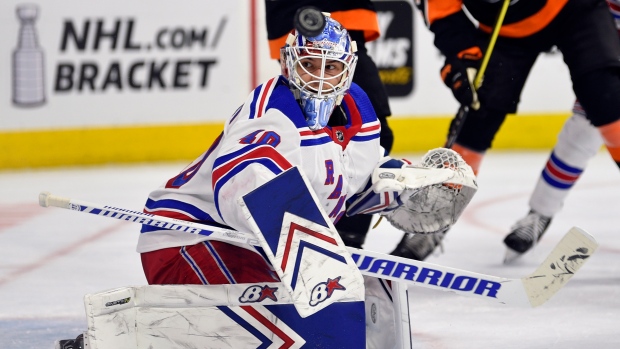 McKenzie: Back to the New York Rangers and the three-head goalie monster. The Rangers are believed to be continuing to take calls on trading Alexandar Georgiev, whether that happens by the deadline or the summer. It's looking for a lot of people like maybe the summer would be the time to resolve the three-headed monster in New York, but it's also interesting that head coach David Quinn has basically said, 'hey listen, if you're winning and playing well, you're the goaltender who's going to be in.’ Igor Shestyorkin has been playing the best of the three, he's been getting the games. I'm curious to see what the reaction is from Henrik Lundqvist. If he goes on a big stretch here between now and the deadline, is he content to stay there as a No. 2 or a No. 3. He's got a no-move clause. Rangers don’t plan on trading him, obviously. Nevertheless, it will be an interesting one to keep an eye on, both now and in the summer.

Will the Carolina Hurricanes trade a draft pick? 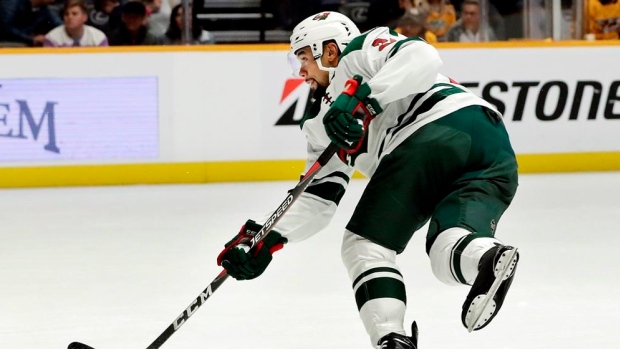 LeBrun: It is something Carolina has begun telling teams that they are willing to do if it means getting a top-four D that is signed. So, not a rental player. And while they've kicked tires on pending UFA Brenden Dillon and pending UFA Sami Vatanen, Tom Dundon the owner doesn't like spending assets on rental players. He's trying to get Don Waddell to make a hockey deal. Easier said than done. Matt Dumba is one of the players they've kicked tired on.

The NHL and NHLPA met Tuesday to discuss the labour agreement as well as possible Olympic participation in 2022. The NHL had progress with the IOC recently. Are these two tied together? 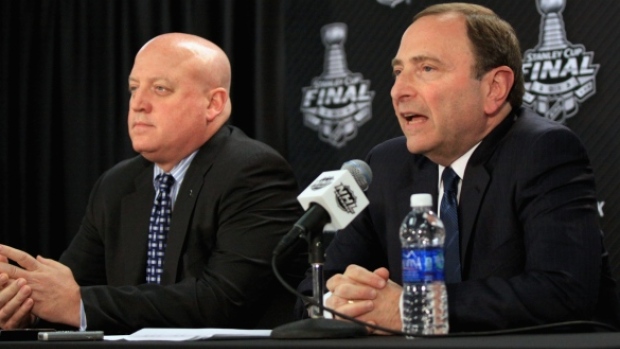 Dreger: Yeah, not question about that. The details of the IOC gestures now starting to percolate and drift out there. I can tell you that in essence, it's a sponsor package. So, it would include some insurance coverage, some travel coverage. You're talking about video usage, by both the Players' Association and the NHL. Why wouldn't they want to use the Crosby golden goal from 2010. And marketing of the Olympic logo as well. But, it could be attached to an extension of this CBA.