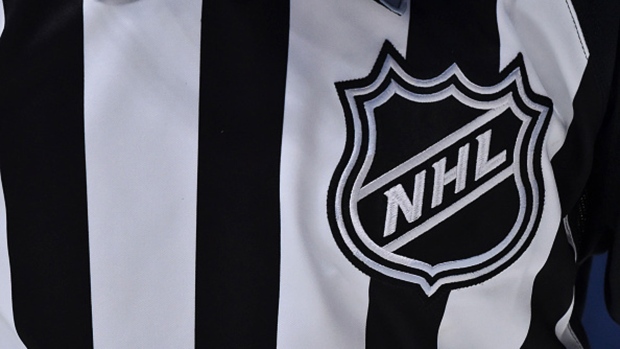 TSN Hockey Insider Bob McKenzie joins Gino Reda to update the ratification process of the Return to Play plan as well as the CBA extension, discuss his biggest area of concern when it comes to starting and finishing Return to Play, what the bubbles could look like in Toronto and Edmonton, and more.

Where is the NHL currently in the process of ratifying the Return To Play and collective bargaining agreement extension?

McKenzie: Pretty straight forward timeline. On Wednesday night at 6 p.m. ET, the players started electronic voting. That will continue to Friday night at 6 p.m. ET. And on the flip side, the NHL board of governors have a conference call scheduled for 4 p.m. ET on Friday. If all goes well with the owners call, and all goes well with the players vote, by Friday night we could have a formal announcement of ratification.

What are the biggest area of concerns for play to resume as well for the season to be finished?

McKenzie: My area of concern is the same as so many in the hockey community: How do we get from now until July 26, and make sure that everything is still on the rails? There’s been a huge influx of players over the past week coming into Phase 2. There’s going to be a huge influx of players coming in for Monday’s opening of Phase 3, the training camps. Lots of them are being tested. So now the question becomes, are we going to get a big spike in terms of the number of people that are testing positive? And if we do get a big spike in Phase 3 when players are not fully locked down during training camp, could that possibly derail the team’s ability to get to Phase 4? That’s what everyone is concerned about. As for Phase 4, I think most hockey people think that once they get to the bubble, they’ll have a fighting chance to play out the season, but it’s between now and July 26 that’s a concern.

What will the ‘bubbles’ in Edmonton and Toronto look like?

McKenzie: Twelve teams are going to be in Edmonton and 12 will in Toronto. You have to allocate hotels to create these bubbles that we’ve been talking so much about. In Toronto, there’s going to be five teams staying at Hotel X, which is on the Exhibition grounds. Those teams are the top five in the Eastern Conference, points percentage-wise. This is a merit-based system in terms of the hotels teams get. The other seven teams from the East will be at the Royal York hotel downtown, and both hotels will be fully locked down. Out West, the top six teams will stay at the JW Marriott, right alongside the rink in Edmonton. The other six teams will stay at the Sutton Place hotel downtown.

What will the schedules look like for the best-of-five play-in round?

McKenzie: The games are at 12, 4 and 8 p.m. local time in both Toronto and Edmonton. The Edmonton schedule will have to be tweaked more, where instead of having the games at noon, they could be at 12:30 p.m. or 1 p.m. Instead of 8 p.m. they could be 8:30 p.m., depending on the needs of the broadcasters. For the best-of-five play-in qualifier round, the eight series that will be going on and involve 16 teams, there will be a back-to-back situation in there and it could come early in the series, or it could come late in the series. Each series will only have one back-to-back, otherwise, there will be a day off in between games.

How are teams planning to set up their rosters?

McKenzie: I talked to a lot of GMs today and the first question they’ve been asking themselves since they found out your permitted roster can have unlimited goalies within the mandated 31 player roster is: ‘do I bring three goalies, do I take four?’ Some teams I talked to today said three, while some teams are taking four. Seems like more teams are leaning towards taking four versus three. The other question becomes, do you take 31 players, or do you back it off to 30 or 29 or even 28 and back fill with an extra message therapist, an extra athletic trainer or an extra equipment manager? Some teams are looking at cutting down their numbers, while other teams I talked to today said they will take the full 31. These are teams worried about injuries, obviously, but also positive tests.