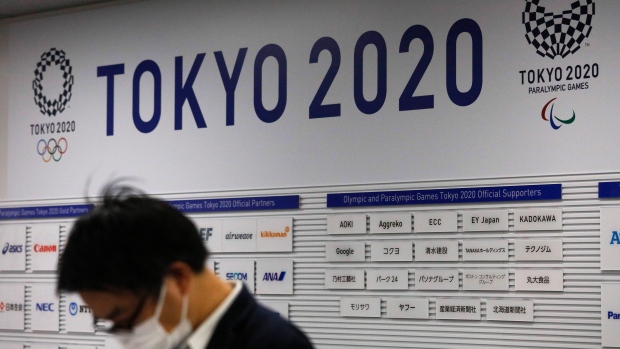 Japanese Prime Minister Shinzo Abe and IOC President Thomas Bach have agreed to postpone the Tokyo Olympics to a date beyond 2020 but not later than summer 2021.

Joint Statement from the International Olympic Committee and the Tokyo 2020 Organising Committeehttps://t.co/XNcaa4Gvx8

"In the present circumstances and based on the information provided by the WHO today, the IOC President and the Prime Minister of Japan have concluded that the Games of the XXXII Olympiad in Tokyo must be rescheduled to a date beyond 2020 but not later than summer 2021, to safeguard the health of the athletes, everybody involved in the Olympic Games and the international community."

Abe held a call with Bach ahead of their agreement to propose postponement of the Summer Games for up to a year.

The agreement comes two days after the IOC announced they had set a four-week deadline to make a decision on the potential postponement of the Olympics. The Canadian Olympic Committee announced that day they would not be sending their athletes unless there was a postponement.

The IOC's Dick Pound told TSN Monday he thinks postponing the Olympics for a full year would make more sense than a shorter postponement for scheduling purposes.

"I don’t see an October-November timeframe for a number of reasons, not the least of which the sports schedules in Europe and North America are just packed full during that period. For me it looks more feasible postponing for a year and slipping into that summer schedule.

"I think the sport community could be nimble enough to do ‘take two’ a year later."

The Olympics were scheduled to be held from July 24 to August 9 this summer.