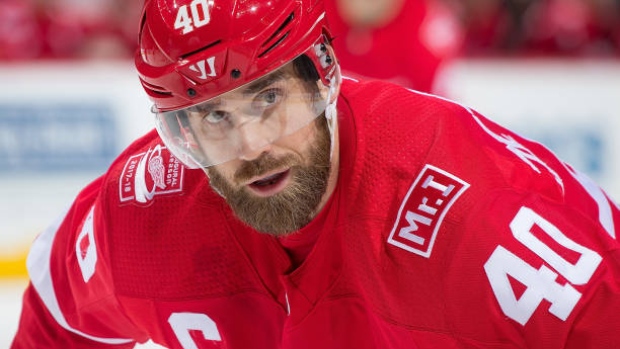 With Detroit Red Wings captain Henrik Zetterberg set to miss all of training camp and the start of the regular season with a back injury, there is the growing sentiment that this will be the end of his NHL career. If this is it for the Red Wings captain, is the Hockey Hall of Fame next?

For individual awards, Zetterberg won the Conn Smythe trophy as playoff MVP in 2008 and the King Clancy Memorial Trophy in 2014-15. He managed to accomplish all of this despite being a seventh-round draft pick.

In comparison to current Hall of Famers when it comes to points, Zetterberg’s 960 points compare favourably to Maurice Richard (966), Andy Bathgate (973) and Dave Keon (986). He also has more points and games played than Ted Lindsay (851 points and 1,068 GP).

Zetterberg has a solid resume for the Hall of Fame, making him a compelling decision for voters down the road.