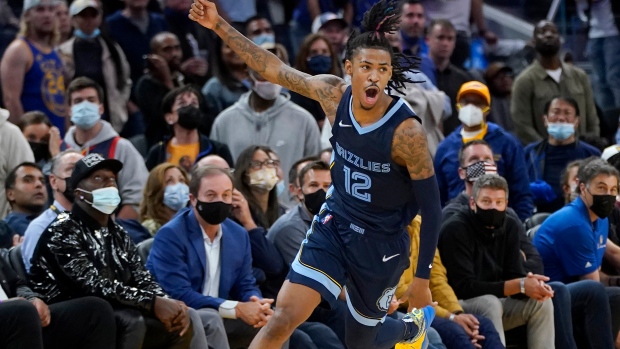 Ja Morant and Nike are asking the world, who said basketball stereotypes must be followed?

The Grizzles star features in Nike's newest commercial with the tagline, Says who? The commercial focuses on Morant's play as well as connections to the small market city of Memphis as well as his hometown of South Carolina.

A question for all those who question your game. #SaysWho @NikeBasketball pic.twitter.com/M0Lm2eC0lr

Morant is averaging 25.5 points per game this season, a career-high for the third-year guard. The Grizzlies are currently seventh in the Western Conference with a 9-8 record.