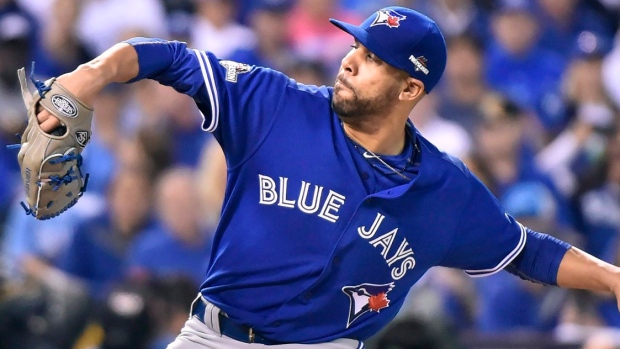 The Blue Jays did not make an offer to free-agent pitcher David Price, who signed a seven-year, $217-million contract Tuesday with the Boston Red Sox, a baseball source told TSN.

The source also told TSN that the Blue Jays will not make contract offers to free agent pitcher Zack Greinke or to first baseman Chris Davis.

"If you sign a pitcher for $30 million a year, it affects your ability to build a team around him," the baseball source told TSN.

The Jays are now focused on hiring a full-time general manager, and expect to get that done in the next few weeks, and are looking to add a utility infielder, backup catcher and bullpen depth. The Blue Jays have already had talks to re-sign free agent pitcher Mark Lowe.