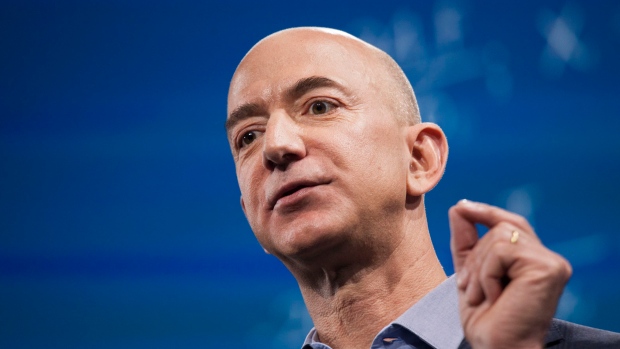 Amazon founder and executive chairman Jeff Bezos is rumoured to be interested in buying the Denver Broncos, according to A.J. Perez of Front Office Sports.

Denver is expected to be put on the market in 2022 by the family of previous owner Pat Bowlen, who died in June of 2019.

The Broncos are expected to go for a price of around $4 billion, which is only about two per cent of Bezos' net worth.

American rapper and entrepreneur Jay Z is also reported to be interested in buying the Broncos should they become available for sale. His net worth is estimated to be around $1.4 billion, Perez writes.

Jay Z, whose given name is Shawn Carter, previously owned a piece of the NBA's Brooklyn Nets before selling his shares.