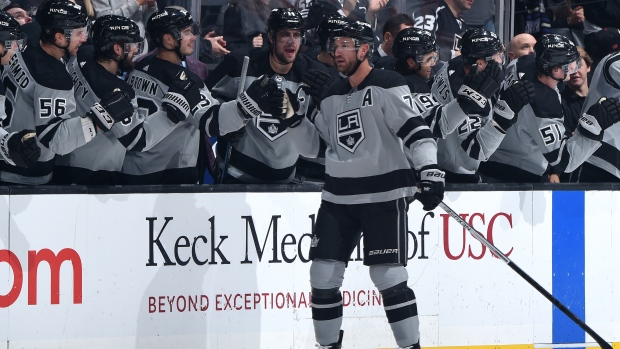 TRADE ALERT 🚨: The Penguins have acquired forward Jeff Carter from the Kings in exchange for conditional 2022 third-round and 2023 fourth-round draft picks.

After this season, Carter has one more year left on his 11-year, $58 million contract worth an average annual value of $5.2 million.

Some of the details in the draft picks involved in the Jeff Carter deal:
The 3rd round pick can become a 2nd Rd pick if the Penguins reach the Cup final and Carter plays in at least 50 percent of the games.

Over 1,080 career games with the Kings, Columbus Blue Jackets and Philadelphia Flyers, Carter has 390 goals and 361 assists.