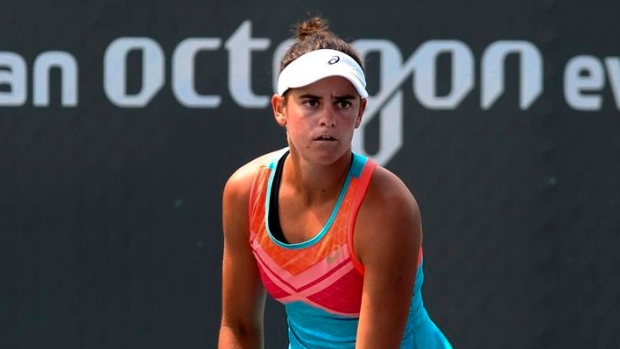 Australian Open runner-up Jennifer Brady has withdrawn from the U.S. Open because of an injury.

Brady, a semifinalist last year in Flushing Meadows, has not played competitively since being forced to retire from her second-round match against Jelena Ostapenko in Cincinnati. The U.S. Tennis Association did not specify her injury.

On the men's side, Jo-Wilfried Tsonga also withdrew. The 2008 Australian Open finalist has a right leg injury.