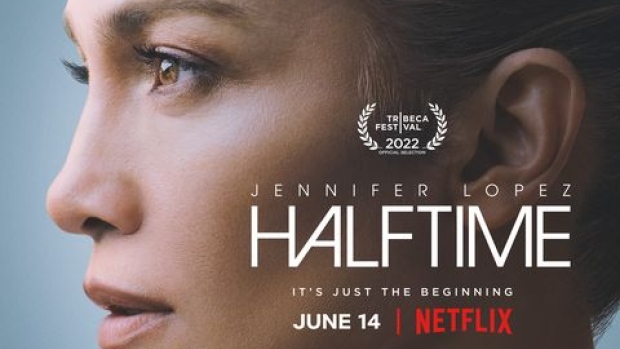 The 2022 Tribeca Film Festival commences June 8 with the world premiere of Netflix‘s Halftime, an upcoming documentary providing a behind-the-scenes look at Jennifer Lopez performance at the Super Bowl LIV halftime show with Shakira.

The doc, which is directed by Amanda Micheli, will offer an intimate look at Lopez's career as a vocal artist and movie star, including never-before-scene footage from her performance at the Super Bowl halftime show and President Joe Biden's inauguration. It will also depict Lopez's personal evolution as a Latina mother and artist and how she continues to "entertain, empower, and inspire."

It's just the beginning.

The film will premiere at the United Palace in Washington Heights in upper Manhattan, which is located just a few blocks away from Lopez’s hometown borough, the Bronx.

“Powerful storytelling — whether in music, film, or games — encourages us to fight for universal values that bind humanity together,” said Tribeca Festival and fellow movie star Robert De Niro in a statement. “Halftime, featuring Jennifer Lopez, reminds us of that. The Tribeca Festival is eager to bring audiences from all over the world together to honor the importance of purpose-driven creative expression.”

Halftime will be available to stream on Netflix on June 14.