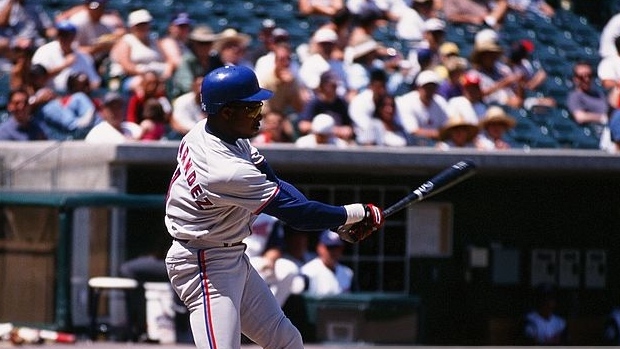 Former Toronto Blue Jays star infielder Tony Fernandez is in critical condition in a Florida hospital due to complications from a kidney disease.

The Tony Fernandez Foundation confirmed to The Canadian Press on Saturday a media report that had surfaced a day earlier about Fernandez's condition.

Imrad Hallim, the director and co-founder of the Tony Fernandez Foundation, said Fernandez recently developed pneumonia and was placed in an induced coma in an effort to stabilize him.

Fernandez, 57, has battled kidney problems for several years. He was first hospitalized with polycystic kidney disease in 2017. The Mayo Clinic's website describes the disease is an inherited disorder where cyst clusters cause the kidneys to enlarge and lose function over time.

Hallim said the five-time all-star from the Dominican Republic has been on the waiting list for a new kidney and living on dialysis for "many years."

Fernandez spent 12 seasons with Toronto over four stints during his 17-year MLB career and made his major league debut with the Blue Jays as a 21-year-old in 1983.

He was part of Toronto's World Series-winning team in 1993.

Fernandez's defence also was a huge part of his game. He won four straight Gold Glove Awards with the Blue Jays from 1986-89.

Fernandez was inducted into the Canadian Baseball Hall of Fame in St. Marys, Ont., in 2008.