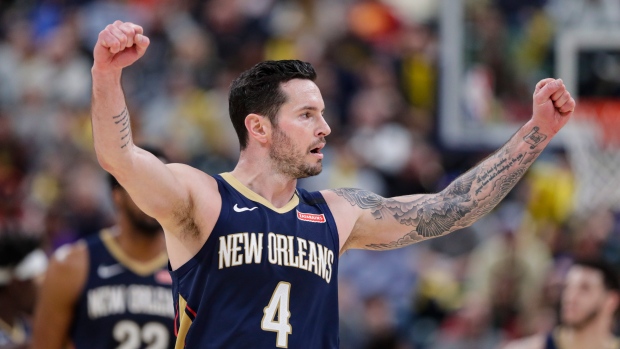 Former NBA guard, J.J. Redick has announced his retirement on his podcast "The Old Man and Three" on Tuesday.

The 37-year-old played the 2020-21 season split between the New Orleans Pelicans and Dallas Mavericks where he averaged 7.4 points, 1.5 rebounds, 1.2 assists  and shot 37.1 per cent for on three-pointers.

After 15 seasons in the NBA, JJ Redick announced his retirement this morning.

Redick was drafted 11th overall by the Orlando Magic in the 2006 NBA Entry Draft.

Along with the Pelicans, Mavericks, and Magic, Redick also spent time with the Philadelphia 76ers, Milwaukee Bucks, and Los Angeles Clippers.