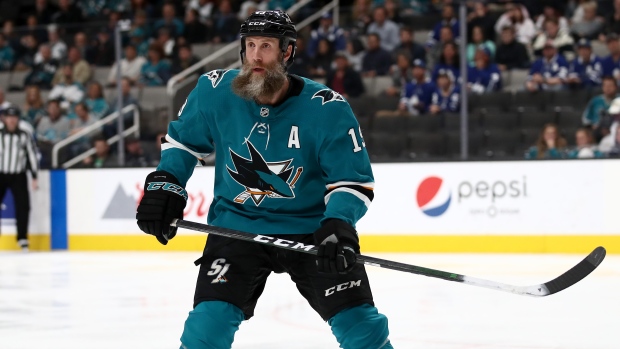 A long-time centre, Thornton signed a one-year, $700,000 deal with the Leafs in the off-season.

He had seven goals and 24 assists in 70 games last season for the San Jose Sharks.

Meanwhile, Keefe said the Leafs would start with the remaining forward lines:

Toronto finished at 36-25-9 last season but lost to the Columbus Blue Jackets in the Stanley Cup Playoff qualifying round.