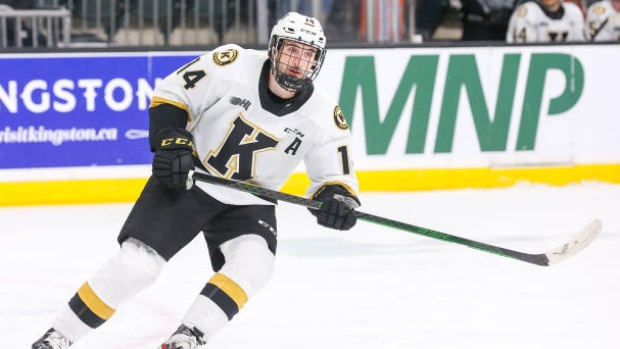 It is believed that Kingston Frontenacs forward Jordan Frasca will sign an entry-level contract on Tuesday with the Pittsburgh Penguins, reports TSN Hockey Insider Darren Dreger.

Expect news out of Pittsburgh today. It’s believed Kingston Forward Jordan Frasca is going to sign an entry-level contract with the Penguins. The 20 year old has 65 points in 44 games.

A native of Caledon, Ont., the undrafted Frasca is in his second season with Kingston after putting up 15 goals and 28 assists in 58 games last season.

He spent the previous two OHL seasons with the Windsor Spitfires.