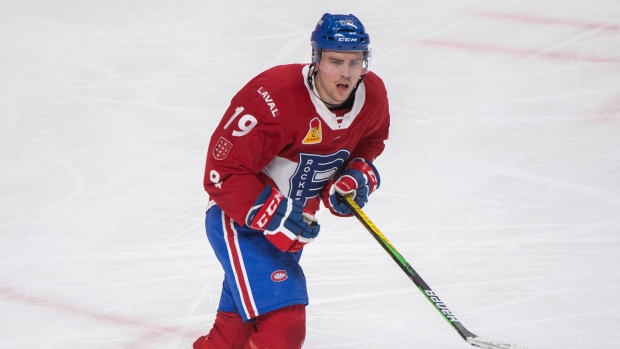 Former NHL forward Jordan Weal has agreed to a two-year deal in the Kontinental Hockey League with Ak Bars Kazan, it was announced Tuesday.

Weal last appeared in the NHL during the 2019-20 season with the Montreal Canadiens, scoring eight goals and 15 points in 49 regular season games. He spent last season in the AHL with the Laval Rocket, scoring seven goals for 24 points in 34 games.

Over the course of a five-year NHL career spanning from 2015 to 2020, Weal played with the Los Angeles Kings, Philadelphia Flyers and Arizona Coyotes before his time in Montreal.