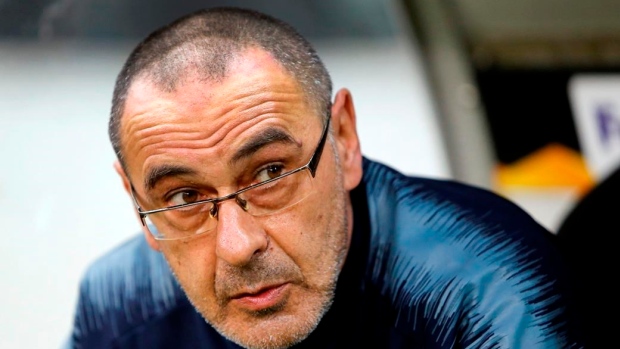 The 60-year-old Sarri was unable to take training with the Italian champion on Monday because he has been struggling with the flu for the past week.

The club said he underwent further tests which confirmed he has pneumonia, for which specific therapy was prescribed.

Sarri left Chelsea in the off-season to take charge of Juventus. His first Serie A game in charge is at Parma on Saturday.