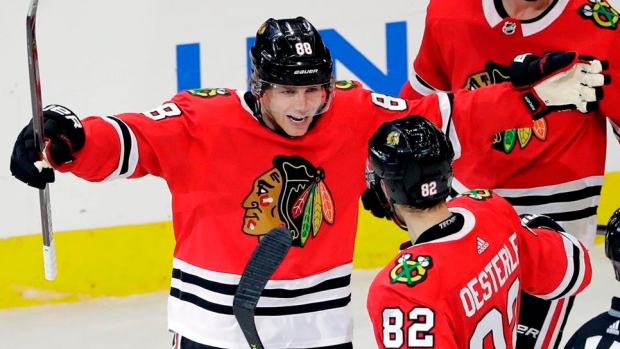 Kane had four goals, including two game-winners, and an assist to help the Blackhawks go 3-0-0 and extend their overall winning streak to five games.

Elliott went 3-0-0 with a 1.31 goals-against average and .943 save percentage to guide the Flyers to their sixth straight win on the heels of a 10-game skid.