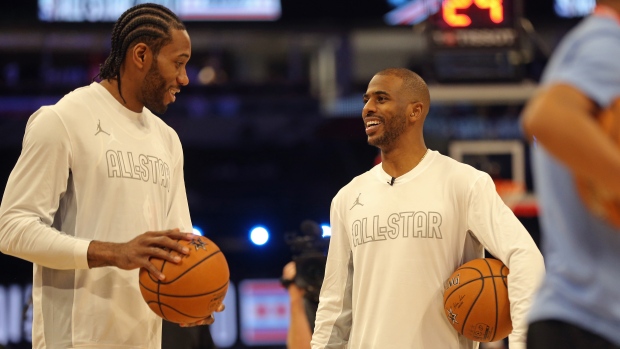 Kawhi Leonard and Chris Paul have both declined their player options for the 2021-22 season and will become free agents, according to The Athletic's Shams Charania.

Leonard, 30, will forego his option that would have paid him $36 million if he had accepted. According to ESPN's Adrian Wojnarowski, the expectation is that Leonard will negotiate a new deal to stay with the Los Angeles Clippers. The five-time all-star is expected to miss the majority of the 2021-22 season after undergoing surgery to repair a partially torn ACL.

Paul, 36, declines an option worth $44.2 million in order to become a free agent. The 10-time All-NBA selection played in his first NBA Finals with the Phoenix Suns this past season.