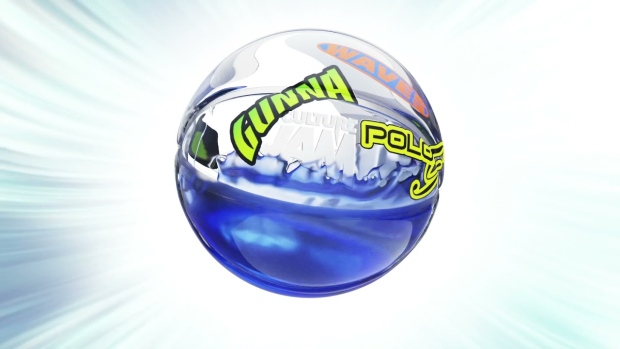 The Waves video game, designed by Krool Toys, is heavily inspired by the classic NBA Jam game, which was famous for allowing players to transform into their favourite basketball stars. The game, which is modelled after classic shootout/hoops arcade games, is being released on the original Game Boy Advance platform. The updated player roster features Gunna and Polo G in addition to a variety of NBA stars.

The song, “Waves,” was released at the end of July by Leonard, Gunna and Polo G as the second song from Culture Jam, following Rod Wave and NBA YoungBoy’s “Everything Different.” There has not been a release date nor a full tracklist shared for the project yet.

The Culture Jam LP is an upcoming joint project between Leonard and music executive Eesean Bolden to bring hip-hop’s biggest stars together to celebrate youth basketball and its community.  A portion of the proceeds from the project will be donated to the Mamba and Mambacita Sports Foundation, which was established in memory of the late Kobe and Gianna Bryant, which provides support to underprivileged athletes and young women in sports.